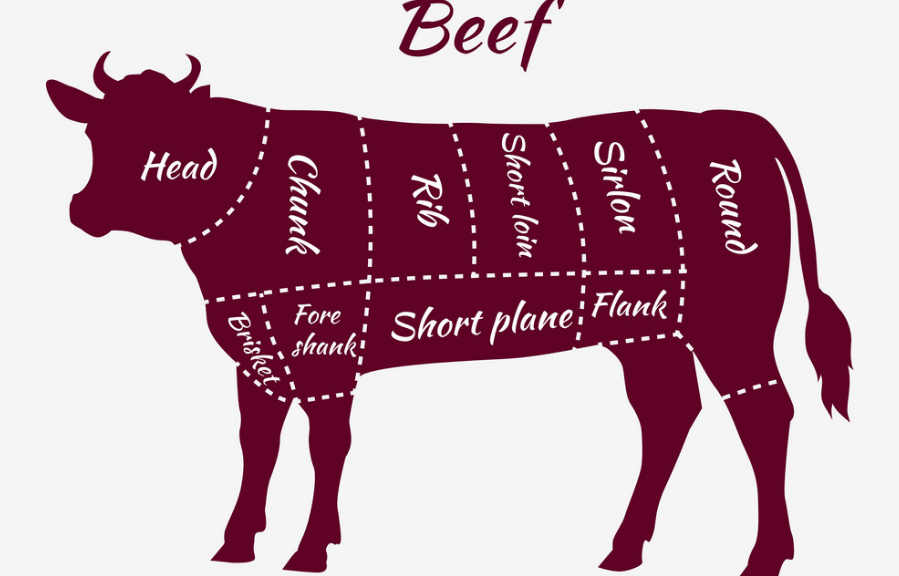 According to the Hanafi School of Islamic law, seven things from a Halal and lawfully-slaughtered animal cannot be eaten. The first of these seven items has been emphatically forbidden by a decisive text of the Qur’an, hence it is unlawful (haram) to consume it; whereas consuming the other six items is considered prohibitively disliked (makruh tahrim), because there is no decisive text regarding their prohibition although their prohibitive dislike is proven through non decisive texts. (See: Bada’i al-Sana’i 5/61)

You can read more on halal:

The seven things are as follows:

The prohibition of consuming blood that flows has been proven through a decisive text of the Qur’an. Allah Most High says in the Qur’an:

‘Say, I do not find, in what has been revealed to me anything [out of the cattle under discussion] prohibited for anyone who eats it, unless it be carrion, or blood that pours forth, or flesh of swine because it is impure or there be an animal slaughtered sinfully by invoking on it the name of someone other than Allah’ (Surah al-An’am, V: 146)

‘For he allows them as lawful what is pure and makes unlawful for them filthy things’ (Surat al-A’raf, V: 157)

This verse of Surat al-A’raf signifies that ‘filthy things (khaba’ith)’ have been prohibited by Allah and His Messenger (Allah bless him & give him peace). The term used in the Qur’an is ‘khaba’ith’ which refers to things whose consumption would be detested by sound natured people. As such, the Hanafi jurists have ruled that the consumption of the above mentioned six things from a Halal animal is Makruh Tahrim, since they are of the filthy things (khaba’ith) entailed by the verse of the Qur’an.