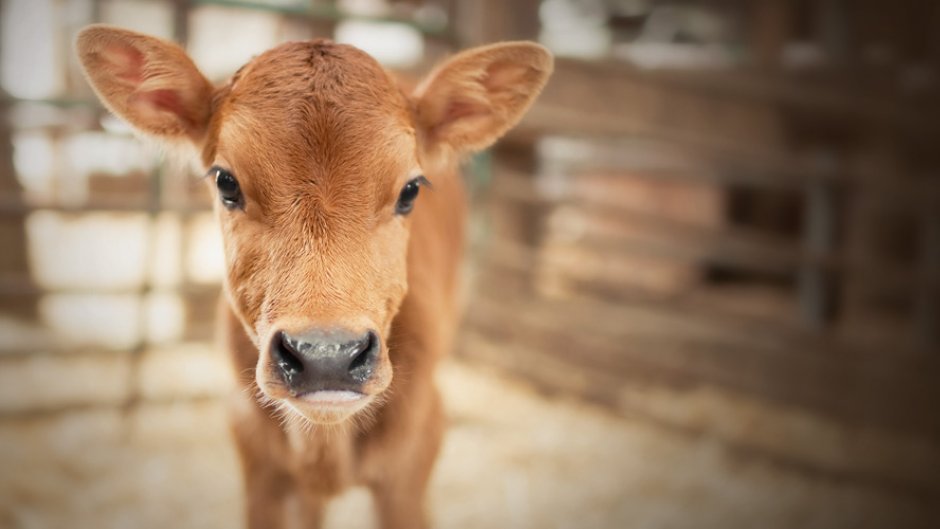 Animal or Calf Rennet is very popular in food and there is still confusion on whether it is halal or haram.

The following ruling applies to those who follow Hanafi Fiqh.

Rennet is an enzyme used in the food industry for the preparation of cheese by curdling milk. Rennet is extracted from the stomach of a calf or an animal. In order to extract the rennet, the animal will need to be slaughtered.

The scholars unanimously agree that if the slaughter was halal then the Rennet will be halal. However, if the animal was not slaughtered in accordance with Islamic law then some Hanafis (students of Imam Abu Hanifa- Abu Yusuf and Imam Muhammad) hold that rennet itself is Halal as a substance but its consumption is Haram. This is because of its contamination with other impure moisture found in the stomach of the animal.

According to them, rennet is fluid or viscous [running] and because of the penetration and saturation of impure moisture, it would be impossible to purify it, therefore such rennet would remain Haram.

On the other hand, Imam Abu Hanifah did not regard the moisture found in the stomach of the animals to be impure, even if slaughtered in a haram way, thus rendering the rennet to be Halal.

The permissiblity of rennet, therefore, is not really dependent on the slaughterer being Muslim or non-Muslim but upon whether there is life in rennet or not, and whether it absorbs the impurities found in the stomach of a newly born slaughtered calf.

Because of this difference, it remains permissible to consume but abstention is desired.

Ibn Umar, radhiallahu anhu, narrates that our Rasul, sallallahu alayhi wasallam, was given a piece of Jubnah [Cheese] in Tabuk; he called for a knife, praying the tasmiyya he cut it [and ate it].

The Hanafi scholar Ali Qaari states this is proof of the purity of rennet, as if it was impure then so would the cheese be. And Cheese cannot be made without the rennet.

In the hadith of Salmaan, our Rasul was questioned regarding Jubn [cheese], Simn [clarifed butter] and Faraae [leather] together with the fact that it was taken from the lands of the Majus. It was mentioned to Umar regarding Jubn [cheese] and said to him that the rennet of dead animals are put in it [cheese]. He replied pray the tasmiyyah and eat it. Imam Ahmad mentions that this is the most sound hadith regarding cheese manufactured by Majus.

Mufti Taqi Uthmaani says the rennet derived from the stomach of a pig is Haraam and Impure, provided its original property and chemical makeup does not undergo any drastic change.

The reason being that the lawfulness of rennet does not depend upon the slaughterer being a Muslim or non-Muslim, in fact it depends upon whether there is life in it or not. If there is no life in rennet then death cannot occur because life and death are opposites. The circulation of blood in an organ is the cause of life. No blood flows through rennet therefore rennet is not a living organism. To consume and use rennet is permissible. The Honourable Saahibayns difference in opinion in this is connected to the fact that rennet is situated in close proximity to impure substances contained in the stomach of the animal irrespective of whether the rennet from the animal was extracted and slaughtered by a Muslim or a non-Muslim.

The Maliki reference, Manh al-Jaleel says that “Imam Malik disliked cheese because it was made by rennet of animals that are not slaughtered according to the Islamic Law (maitah).”

In Sharh al-Bahja, a Shafi’i reference, it states that “cheese is allowed as long as the rennet is obtained from a properly slaughtered halal animal that is only feeding on milk, otherwise the contents of its stomach are najis (impure).”

Kashaaf al Qinaa’, in Hanbali fiqh states that “the cheese of the Zoroastrians and other polytheists is allowed even if it is made from rennet of animals they slaughtered. Which means that the cheese made by the People of the Book (Jews and the Christians) is also allowed.”

Vegetarian or synthetic rennet, if nothing impure has been added to it will be Halal.

During cheese making, a coagulum is formed by clotting milk with rennet. When the coagulum is cut, a watery liquid known as whey is released and drained off leaving the curd to be salted and further processed into cheese. Whey contains water, fat, protein, lactose, minerals and lactic acid.

Cream, butter, cheese, drinks, syrups and powder are some of the products made from whey. Whey will come under the same rule as rennet because it is a by-product which appears during the process of cheese making. Therefore we can say it also halal to consume.