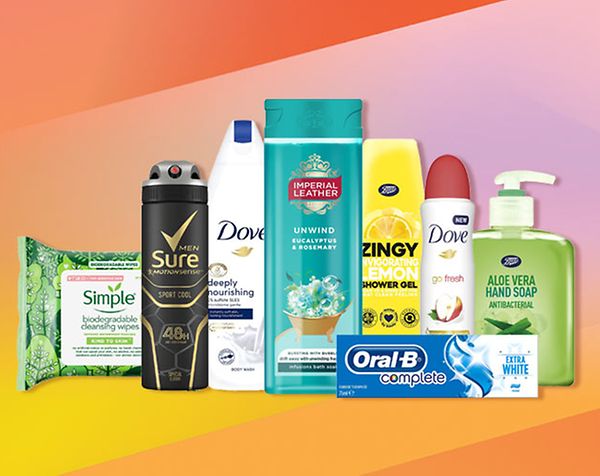 Alcohol is present is many products as a solvent or carrier. You can read more detail here: Fiqh of Ethanol.

Alcohol in such products will generally be halal, 1. if it’s ethanol then the below will be considered, 2. if its methanol or another form of alcohol then such products do not intoxicate thus exempt.

In summary, the ruling is based on the source of the alcohol not being from dates or grapes, else it would be impure conclusively and haram. If from another substance or synthetic, then the following four conditions need to be met:

The majority of such products meet this guideline.