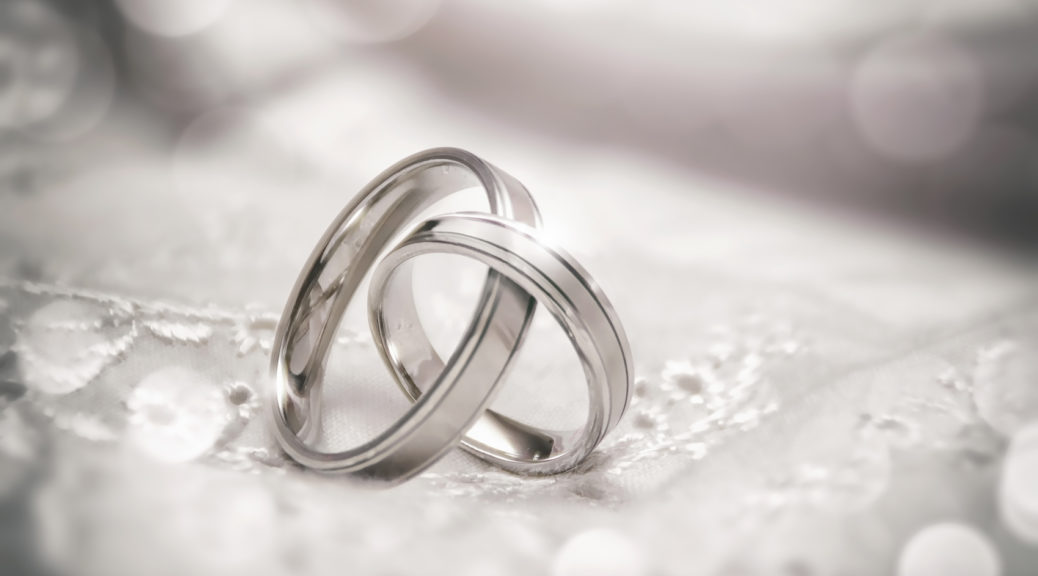 The following has been answered by Dr. Asim Yusuf.

My question relates to marrying first cousins. Although it’s permissible in Islam, I was wondering as regards to arguments against this as many people cite health issues and high rates of disabilities among children.

I’m struggling to get my head around a ruling in Islam that potentially puts people or children at risk. I am in no way saying the Islamic ruling is wrong as I would never oppose anything in Islam but rather I would like clarification so as to have a better understanding as non-Muslims often ask why we would have this ruling and always cite particular studies.

Thank you for your question and your concern for supporting the religion.

As you have quite rightly pointed out, the default legal (shari`) ruling is that first cousin marriages are permissible. However, there is no intrinsic animosity between ‘fiqh and fact’, as it were; and indeed the opinions of experts in fields such as medicine and astronomy have always been taken into consideration when issuing fatwa. It is important to bear in mind the difference between the ‘fiqh’ (which is the general or default ruling) and the ‘fatwa’ (which is a specific legal opinion that considers individual circumstances).

Examples abound in the legal literature, with a prominent case being the determination of the qibla through reliance on astronomical and mathematical findings. In addition, and perhaps more pertinently to your query, expert medical opinion plays a central role in applying various dispensations regarding purification, prayer, fasting and hajj.  Before looking more closely at the specific medical evidence regarding consanguinity (the marriage of close relations), though, it might be worthwhile exploring something of the nature and philosophy of Islamic law.

Introduction to the Shari’a as a Mercy

Our scholarly tradition, from the very outset, has recognised that the fundamental principle underlying the whole of the Divine Law is mercy, which is defined as ‘the intending of good to those in need.’

Allah says that, ‘the All-Merciful taught the Qur’an,’ and the commentators on this verse explain that the guidance contained within its verses is the greatest explicit manifestation of His ineffable mercy [cf Qurtubi: al-Jami’].

One of the aspects of our beloved Prophet Muhammad’s (peace and blessings upon him) honorific ‘Mercy unto the worlds,’ is that he was sent with a way that is a manifestation of pure mercy; and one of the understandings of the hadith, ‘the religion [in its entirety] is pure well-wishing,’ is that the shari’a is nothing but the manifestation of Allah’s intending pure goodness for human beings [ibn Rajab: Jami’ al-‘Ulum wa’l Hikam].

Foundational concepts such as this are crucial for our own understanding of our religion; they ground us in our relationship with Allah, and transform what can seem mundane, repetitive tasks into transcendent signs (ayat) that point to the Creator. In addition, however, they provide a framework with which to explain our religion to others. It is the failure to discern the general wisdom underlying specific rulings of the Sacred Law – and our failure to express it – that puts many people off Islam as a whole.

To a non-Muslim, making the point that ‘Islam is mercy,’ might come across as an easy platitude. It is important, therefore, to understand that our ulama took this fundamental truth and laid bare  its operation at the very core and marrow of the shari’a. Behind every specific ruling of the shari’a, they discerned a deep wisdom, which they summed up as follows: ‘the basis of the rulings of sacred law is to avert harm and accrue benefit’ [al-Izz: Qawa’id al-Sughra (paraphrase)]. They further specified the higher purposes of the shari’a as being: ‘the preservation of religion, life, intellect, lineage and wealth.’ [Ghazali: al-Mustasfa].

With this in mind, we note that fiqh rulings – and especially specific fatwa – give particular weight to sciences such as medicine as a means of determining where benefit and harm lie. For example, the obligatory fast of Ramadan may actually be prohibited to individuals who – in their physician’s considered opinion – are at significant risk of serious harm. In this case, the avoidance of (physical) harm takes precedence over the acquisition of (spiritual) benefit. In cases where one’s actions are likely to result in harm to others, this principle is even more emphatic. For example, it would be impermissible for an HIV positive man to have unprotected intercourse, because of the high risk of infecting his wife (and unborn child) with a lethal disease.

The upshot of the preceding paragraphs is that the shari`a legislates in the best spiritual and material interests of individuals and societies, and medical evidence is a valid means of determining where benefit and harm lie. The pertinent question, then, is: what does the medical evidence indicate about consanguinity? The field of genetics is an extremely complicated and rapidly expanding one, with new findings being regularly presented and critiqued.

Currently, there have been about seventy major peer-reviewed studies performed on consanguinity, and their consensus findings would certainly suffice as evidence on which the fuqaha might base legal rulings.

Their conclusions can be briefly summarized as follows:

1. One-off consanguineous relationships lead to a slight increase in the risk of genetic defects. As the incidence of many of these defects is very low anyway, the absolute risk still remains low.

2. Repeated cross-generational consanguineous relationships (known as endogamy) have a significantly higher risk of genetic defects (up to 10 times in some studies).

3. Most of these defects are mild to moderate, and can manifest in childhood developmental disorders (such as deafness or mild mental retardation) or adult illnesses such as diabetes, hypertension and mental disorder.

4. The major problem occurs with consanguineous relationships in the context of certain rare hereditary illnesses known as Autosomal Recessive conditions. These are severely disabling conditions for which there are few effective treatments, often resulting in early death. Consanguineous relationships mean that both spouses are likely to be carriers of the defective gene, which in turn leads to a greatly increased risk of children suffering with these severe illnesses. As an example, if a couple such as this had three children, there would only be a 30% chance of all three escaping unaffected.

1. The shari`a permits first-cousin marriage because the absolute risk of harm to the child remains low.

2. Endogamy is a cultural practice not specifically encouraged by the shari`a, and although it has been widely practised by Muslim societies, major figures such as Imam Ghazali (citing Sayyidina Umar, no less) have cautioned against excessiveness in this – precisely because it ‘weakens the offspring.’  [Ghazali: Ihya XII]

3. In specific cases, where medical evidence indicates a very high risk of harm to future children, such marriages might even be deemed unlawful.

4. Prospective couples felt to be at risk of transmitting such genetic defects to their children would be expected to take the means to quantify the risk (though genetic counselling and medical consultation) and then seek expert legal opinion in their specific case.

5. Thus, as with most matters, the shari’a takes the middle path – between an excessive reliance on medical evidence that is nuanced in its findings, and a willful rejection of science as somehow antithetical to trust in the Divine.

‘And so have We made you a median nation, that you may be witnesses to mankind, and We have made the Prophet a witness over you.’

‘Allah desires ease for you; He does not desire hardship for you … that you might glorify Allah for what he has guided you to, and that you might be thankful.’

A note from theHalalLife, no person should be forced or coerced in to marrying their cousin. Forced marriages are un-islamic all together but so are strict marriages within the family, or cast.

One thought on “The Islamic Ruling of First Cousin Marriages”