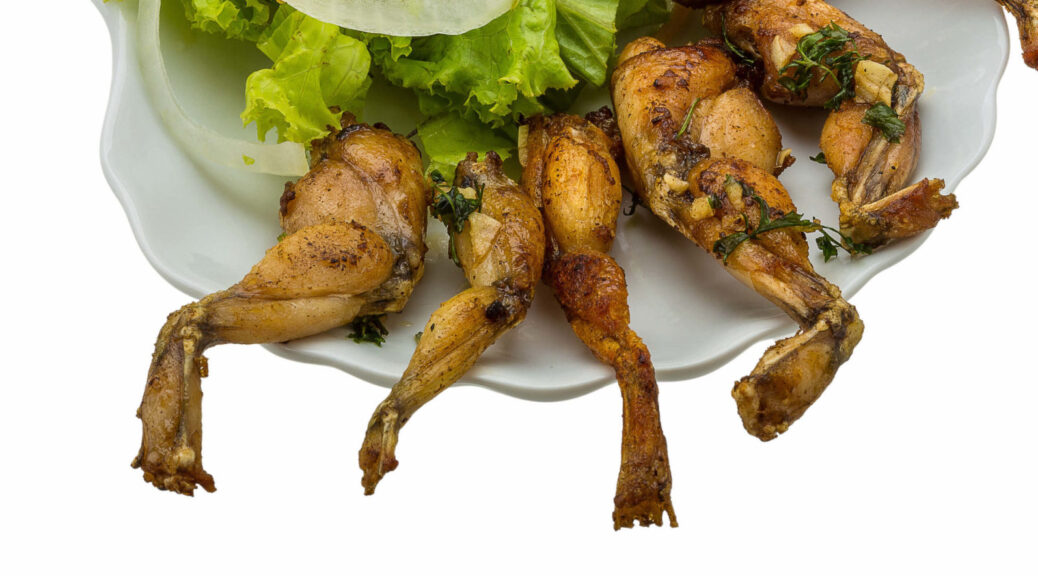 It is not permitted to eat them because the Prophet ﷺ forbade killing them, as is reported in the hadith of ‘Abd al-Rahmaan ibn ‘Uthmaan, who said that the Messenger of Allah ﷺ forbade the killing of frogs. (Narrated by Imaam Ahmad and Ibn Maajah; see also Saheeh al-Jaami, 6970). The rule is that everything which we are forbidden to kill, we are not allowed to eat; if we are allowed to eat it we are allowed to kill it.